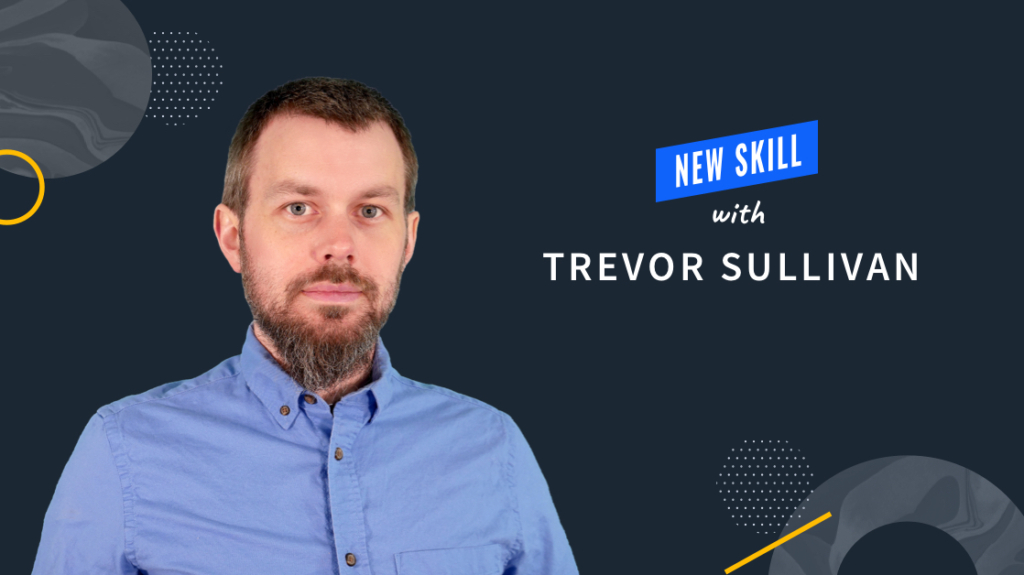 In this 6-video skill, CBT Nuggets trainer Trevor Sullivan explores the automation feature within AWS Systems Manager and the integrations it provides with other services such as AWS Config. Watch this new AWS training.

You Can Automate AWS Systems Manager, the Tool That Controls your AWS Services

Many teams hit a critical mass as they use AWS when they realize it’s time to switch over to using the AWS Systems Manager. Usually it’s when they pick up more than a handful of EC2 instances, EKS clusters, S3 buckets or RDS instances. With too much to manage individually, the team turns to AWS Systems Manager to manage them all from one place.

But there’s an even bigger critical mass above that one. And that comes when you’re running so many actions on your instances and resources that you realize you’re repeating yourself more often than not. Fortunately there’s a solution to match: automation runbooks. These are documents that define automation actions that Systems Manager performs on your resources for you.

Systems Manager automation can be for common tasks like restarting instances or creating new machine images. But an automation runbook uses JSON and YAML, which means they can include any steps or parameters you specify. With Automation runbooks, the AWS Systems Manager becomes even more versatile and useful for teams that rely on AWS for their critical infrastructure.