Linux on AWS: The Cost of Free 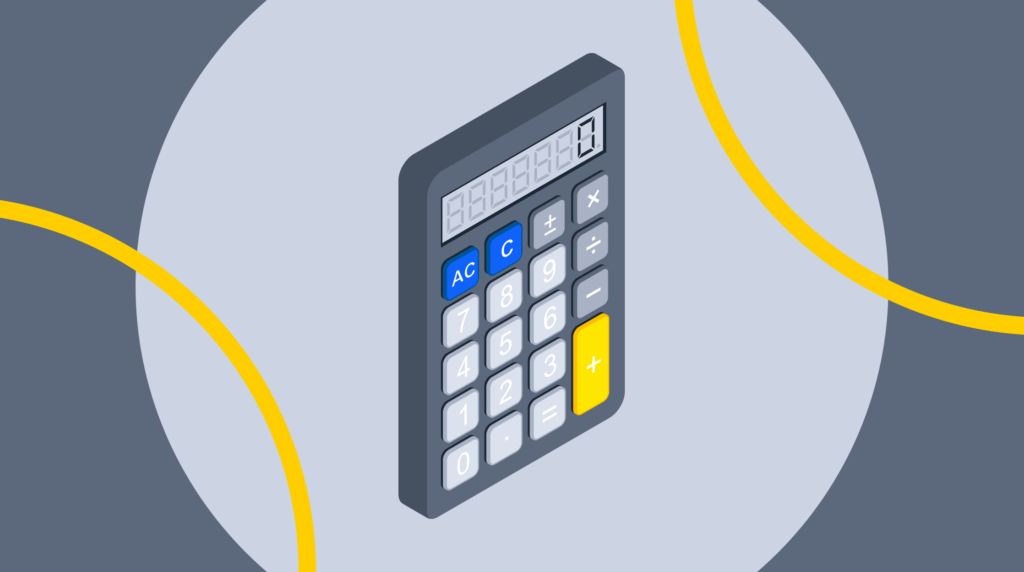 AWS is the 800-pound gorilla of cloud computing. While platforms like Azure and Google Cloud Platform (GCP) are making strides, AWS is still the most popular IaaS (Infrastructure as a Service) platform today. This means there is a compelling reason for aspiring IT pros to get familiar with the platform.

Similarly, different flavors of Linux are the norm in everything from web servers to IoT to infosec. As a result, there is also a precedent for up-and-coming IT mavericks to know their way around a Linux box.

Because of the popularity of Linux and AWS, Linux on AWS can be fruitful. It provides businesses a way to run Linux workloads in the cloud. For those studying for certification exams, it provides a way to get hands-on experience at a low cost — or even free. Here, we'll look at what you can get from the AWS's Linux offering and explore the pros and cons.

Linux on AWS: The Operating Systems

The Linux on AWS offering is quite robust. Many of the major distributions can be easily deployed as AMIs (Amazon Machine Images). There are many combinations of operating systems and configurations to choose from. Here we'll help you sort through the basics.

Before we dive into the different operating systems, it's useful to understand the concept of a "hardened" image. For many of the operating systems we'll mention below, you'll find hardened images available. What this means is the images have been configured to meet a certain set of criteria.

These "out-of-box" hardened images are useful if you're looking to streamline your workload. However, if you're looking for something to practice with and configure from scratch, you may want a more bare-bones minimal install.

You can run a wide variety of operating systems on AWS. However, some have more support and documentation than others. Additionally, there are a small handful of flavors of Linux that can generally cover a wide-variety of use cases. Let's look at those popular versions that should be fairly easy to get started with.

CentOS is effectively Red Hat Enterprise Linux (RHEL) without Red Hat support. If you're looking for a low-cost way to get familiar with Red Hat, this makes CentOS a good choice. Additionally, if you're not looking for commercial support from RedHat, CentOS may be a viable option for production use too.

Debian is a popular operating system; it has served as the launchpad for many other flavors of Linux. For example, Ubuntu, Kali, and Linux Mint are based on Debian. This operating system has a reputation for stability and user control. Debian also values the concept of free (as in freedom) software. The result is a stable, customizable operating system, but not necessarily the easiest to work with. If you're willing to accept a steeper learning curve than something like Ubuntu, consider Debian.

While AWS has their own suite of security tools, Kali Linux is effectively a must-have for infosec pros. It comes baked-in with the tools for pen-testing and security audits. If your studies are security-focused, AWS + Kali may prove to be a quick way to hit the ground running.

Plenty of enterprises trust Red Hat and run their workloads on RHEL. Under the hood, RHEL and CentOS are mostly the same, but there are a few differences here and there. If you want to get the true RHEL experience, it's possible to run RHEL on the AWS free tier.

SUSE fits into many of the same use cases as Red Hat with a few differences. One of the most notable is SUSE's use of YaST out of the box. Whether you should pick Red Hat or SUSE probably comes down to the fields you'd like to work in or cert you are studying for.

Ubuntu is a very popular distro for the LAMP (Linux Apache MySQL PHP/Perl)/LEMP (Linux Nginx MySQL PHP/Perl) stacks many apps use. If you're looking for a distro powerful enough for production use, but has a manageable learning-curve, Ubuntu may work for you.

Linux on AWS: Things You Can Do on the Free Tier

Because there are only 744 hours in 31 days, you should be able to get as much access as you need over the course of a year. Coupled with comparable free storage and database server options, you can build out a variety of projects to help sharpen your skills. Further, aspiring security pros can run Kali on the AWS free tier.

Note: To help make sure you don't exceed free-tier limits, check out AWS's How do I make sure I don't incur charges when I'm using the AWS Free Tier? FAQ.

Non-AWS Certs AWS on Linux Might Help You With

Linux on AWS: What You'll Need to Pay For

Not everything on AWS is free. They didn't become a profit-generating machine by giving it all away. If you exceed free-tier usage, you'll be billed. This means you can expect to pay for things like:

Fortunately, for those of you simply studying and experimenting, it should be easy to stay under the caps.

Linux on AWS: What You Don't Get

AWS may be the 800-pound gorilla, but it still doesn't give you everything a Linux pro may need. The two most obvious examples of this are here:

Final Thoughts: Everything is a Tradeoff

There is plenty you can do for free with AWS and Linux. However, just because you can do something, doesn't mean you should. Dual-booting, Windows Subsystem for Linux (WSL), VirtualBox, and VMware WorkStation Player are just a few ways to get hands-on with Linux without looking to the cloud if Windows is your daily driver.

What works best for you will depend on your situation and needs. If you want to get familiar with cloud computing and Linux at the same time, AWS is solid. If you just want to tinker with a new operating system locally, it may make more sense to install VirtualBox. Similarly, if you want to scan local devices, you'll probably want to run Kali at home and not in the cloud. The takeaway here is simple: consider the tradeoffs and pick what works best for you.