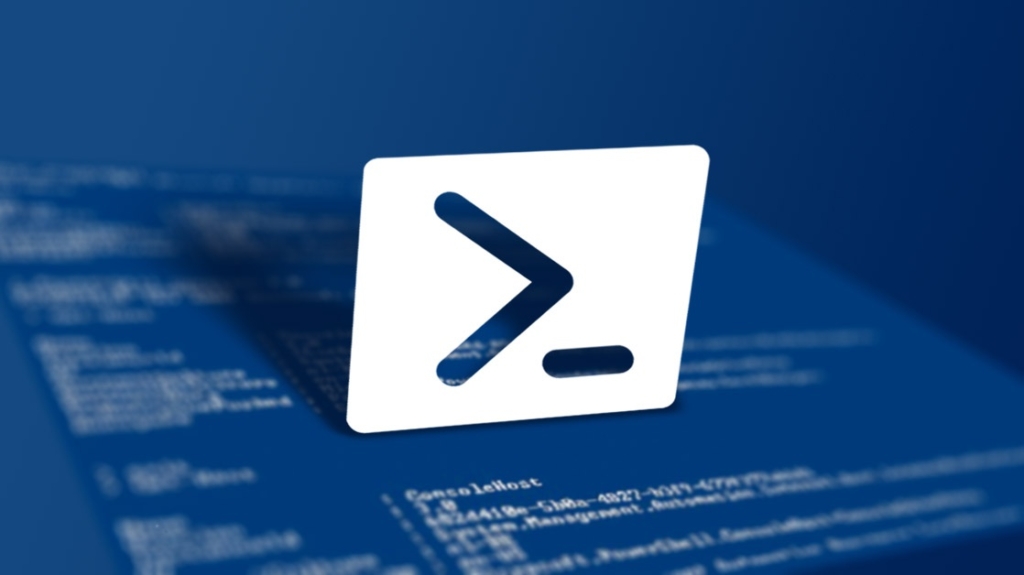 PowerShell is getting bigger, better, and more accessible with each release as Microsoft is keen on providing us with a universal tool to configure, manage, and automate their ever-expanding ecosystem of products and services. PowerShell is, without a shred of doubt, here to stay and it's safe to say this will be the most sought after skill for SysOps and DevOps positions in the coming years. If that isn't enough to get you fired up, here are five more reasons you need to acquire some PowerShell skills!

5. Microsoft Certifications. PowerShell commands are slowly but surely creeping into all of Microsoft's certification exams, a surefire sign that no matter what area you specialize in, be it Windows, SQL, SharePoint, Exchange, or Azure, you're going to need, at the very least, some familiarity with PowerShell.

4. It's easy, fun, and rewarding. People shy away from command lines because they're supposedly difficult to learn and use consistently compared their shiny GUI counterparts. But while PowerShell is different, it captures the essence of a GUI with its consistency and simplicity, making it predictable, user friendly, and easy to learn. The first time you feel the power of executing a cmdlet (native PowerShell commands) across a group of machines, you'll be hooked, and before you know it you'll have a magic hat full of tricks ready to tackle any challenge that comes your way.

3. Speed and efficiency. Do you do the same thing daily, weekly, or even monthly using a GUI? Those mundane repetitive tasks are holding you back! GUIs have their benefits sure, but speed isn't one of them. You'll never be able to click through interfaces and wizards any faster than you already do. Now just think of a world where you do it once, and then make it repeatable… Never doing the same thing twice is the ultimate in efficiency — and that's what PowerShell brings to the table.

2. Automators are highly desirable. Speaking of repeatability, those individuals who automate tasks and processes are the ones that drive businesses forward! Time is money. And PowerShell is giving us the best opportunity, yet, to get boatloads of both back. PowerShell is the Microsoft standard for automation and those who master it will become a valuable asset to their company.

1. You'll be the ONE! Imagine what it felt like to be Neo at the end of the first Matrix movie, with infinity at his fingertips. That's what an IT professional with PowerShell skills looks like in a Windows environment. So what'll it be friends? The red pill? Take it and you'll be stuck in GUIs forever. Or the BLUE pill? Take it and you'll be the Neo of your network, with limitless power and freedom! 🙂

If that doesn't get you excited for PowerShell, what will? Discover all you can do with it by watching videos in Garth's in-progress "PowerShell 4 Foundations" training course!