Why Don’t Printers Ever Work? 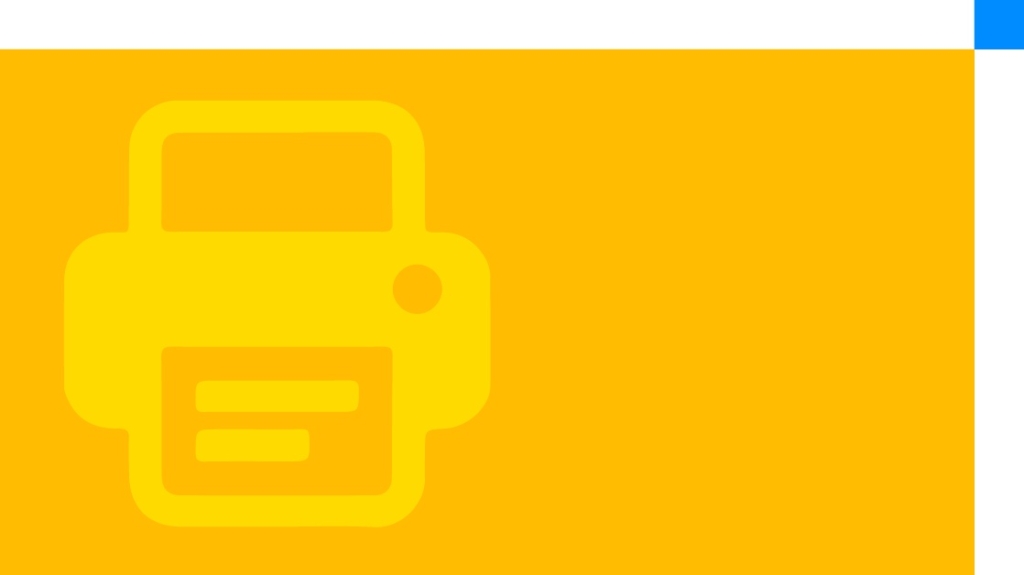 Printers may seem like magical creatures with their own form of free will — bundled with a trickster nature. But it's not that they're here to punish you, because, considering how printers work, it's a wonder they even work at all.

In all reality, modern printing is pretty spectacular. We can put thousands of words to paper in less than a minute and hundreds of pages an hour, but as it goes, nothing is perfect.

This is a parable of hope. In this article, we examine some of the reasons why printers still suck so that, in some small way, we can learn to understand our printers and treat them kindly.

Today, we might be accustomed to the zippity-quick world of the internet, software, and binary computation, where you get out what you put in. In the real world, mistakes happen. And although humanity hasn't quite figured out how to overcome the need for physical paper printers, be thankful that we have at least surpassed the age of the dreaded typewriter.

Some technologies start out by being frustrating to use, and just never evolve past that point. In fact, for some reason unknown to all, they seem to get better at thwarting our efforts to make life easier for ourselves. This is the age-old story of the printing machine.

Printers Are Designed to Print Money

Like all companies, printer manufacturers are in the business of making money. Plainly stated, selling printers isn't where the money's at. It's all in the consumables. Because it's not legal to print actual cash, the next best way for printer manufacturers to make money is on the ink cartridges and paper.

And while it's easy to get all uppity about corporate greed, as Hackaday author Bob Baddely notes: it's not really the manufacturer's fault. It's the cheapskates of the world (no finger-pointing here), who demand products at ever lower prices, forgetting that "you get what you pay for".

In the meantime, the French seem to have had quite enough of certain engineering shenanigans and are making legal moves to outlaw instances of planned obsolescence in printer hardware. This may well set precedence for printer brands the world over. Even if the problem turns out not to be planned obsolescence, but an actual demon spirit inside the technology itself, at least someone's doing something.

They're Not All That Smart

The microchips on board many printers are not exactly smart. Again, that's because it makes little sense to kit a printer out with more electronic parts than they need.

We can understand that. But why is the software and firmware not at least "good enough", you ask? How hard can it be to develop code that just works? For the same reason all good things must come to an end — to make way for even better things.

If you're running an ancient printer on the latest Windows, Mac, or Linux, someone out there has to have manually reviewed the firmware and software for that the particular printer and that particular operating system to ensure compatibility. Sometimes, that doesn't happen. Because sometimes it's better to let sleeping dogs lie than to dredge up the past and try to resurrect technology from a by-gone era.

And sometimes, it's pure laziness.

Sometimes, It's You, Though

We can ask "Why, God, why?" all we want, but life works in mysterious ways. Are printers, in their own little way, trying to tell us something about ourselves?

If you don't want to delve into the metaphysical question posed above, at least follow these common sense tips:

Printer drivers. Are the correct printer drivers installed? Try update them. Still not working? Roll back to some version way older.

And in the words of experience by a forgotten Redditor.

"QUIT RIPPIN THE [REDACTED] JAMMED PAPER OUT LIKE YOU'RE TRYIN' TO START A LAWN MOWER!"