What is “Real World” Training? 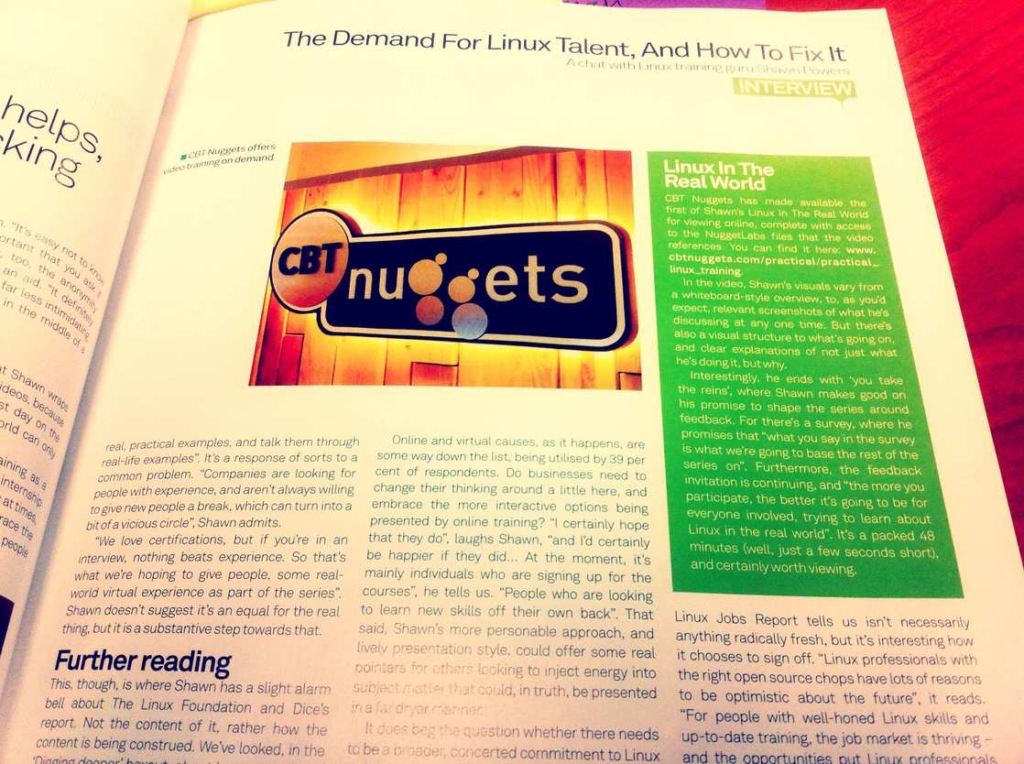 CBT Nuggets recently released the second video of "Linux in the Real World, by Shawn Powers. This series has gottensome notable attention, as this kind of training is innovative in the IT world.

Our Linux in the Real World series was featured in Linux User & Developer magazine!

But what does "Real World" – when not referring to MTV – mean? Let's start with a little background. Linux isn't the first CBT Nuggets "Real World" series. Jeremy Cioara's "Cisco CCNA Labs: Cisco for the Real World" holds that title. The idea for the series came from Jeremy himself. He wanted to do a series that would address actual interests and concerns from actual viewers.

To do that, we devised a strategy: Jeremy would make one video, with a lesson he thought was applicable to a wide range of viewers. Anyone who watched the video could then take a survey about what topics Jeremy should address in future videos. The rest of the series would be created based on that feedback. 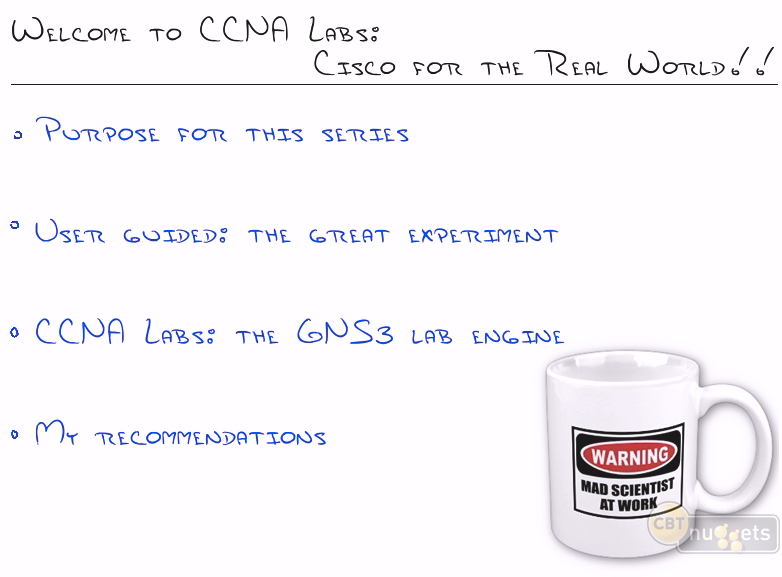 The result was a success. Jeremy loved hearing from nearly 200 viewers, and viewers loved having their concerns answered. A "Real World" series isn't just for people who wanted to pass a test; it's for anyone who plans to use their skills in – yes – the real world.

Linux is the latest platform to get the "Real World" treatment. Shawn was particularly interested because he's had interns over the years, and he thinks it's a valuable experience. But he often found that situations he assumed would be difficult for interns were no problem, and ones he thought would be easy, weren't. The "Real World" approach lets him give almost everyone a "virtual internship" experience. The "interns" tell him what's confusing (or too easy), and he tailors the training from there. The first video received an enormous response in just the first week it was available!

As far as we know, no one else offers training quite like this. We plan to make more "Real World" series in the future, on a variety of IT and project management topics.