The Ghost in the Machine: IT Mysteries and Stories of the Unexplained 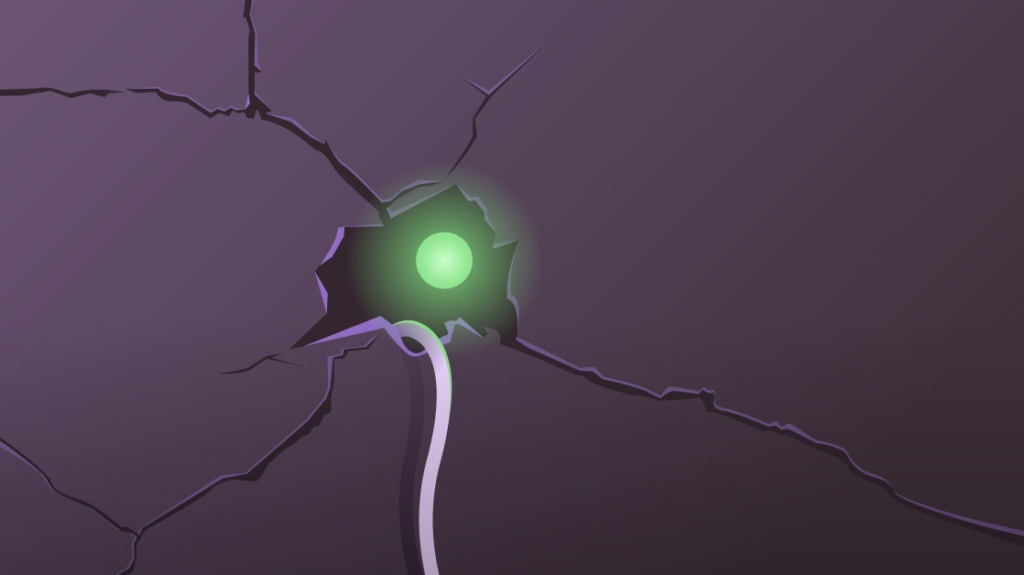 They couldn't see it, but the server was alive. The monitoring tools were abuzz with the thump, thump, thump of its heartbeats. They searched through every IDF and LDF. Every data closet and renegade developer's ad hoc server farm, but there was nothing.

In desperation, they called upon the spirits of MAC address to switch port mapping stats. They were close. They found a network cable, terribly intertwined in a bundle of madness and followed the trail. Sharp zip tie binders and cable management claws tore at their skin. Up, over, and around, the tormenting cable led them further and further astray from any sane server location until suddenly… the cable disappeared… straight… into… a wall. Pressing a hand to the drywall, they could feel the heat of the entombed CPU and putting an ear to the wall, they could make out the faint wails of its fans. It's a wonder it had survived for so long trapped in its dark, unventilated crypt. Covered in drywall dust as they tore open the wall, they were left to speculate on the casual sadism of the contractor who buried the server in the crawlspace… buried it alive.

It was a dark and stormy night… OK, not really. But once upon a time I was working in a global NOC when one of our customers had an outage. The customer, whose site was located in an industrial park, couldn't see any reason why the network failed, so we sent techs out to the site to investigate the mystery. They found that the comms room for our customer's site was located in the basement of another building… But that building wasn't there. It had vanished! After some additional sleuthing, it turns out that the management of the industrial park had demolished (by use of explosives) the building because it was older than the ancient mummies of Egypt! OK, not really, but it was old.

That was a fun call to make.

"Do you know where your comms room was located?"

"Yeah, did you hear that big boom down the road earlier today?"

The customer lost everything and we had to treat it as a new install and rerun everything to the site. Spooky, right? Spooky, but true.

You just can't make these things up.

Years ago, a user called me daily with the same problem: He would back up his files to a floppy disk before going to lunch. When he returned and tried to access his disk, his data would be mysteriously gone.

Over the phone we went through the steps he'd taken to do the backup and all seemed to be correct. But the problem persisted. Was it an angry spirit wiping the data? A ghoulish fiend plotting the demise of information? I gathered my courage and decided to visit his cube to determine the cause, or to see if perhaps he was overlooking a detail I hadn't picked up on over the phone, or maybe perform an exorcism.

I arrived and asked him to go ahead and run a backup, which he did. All looked good, and I still wasn't sure what the problem was. There appeared to be no ghosts or goblins disrupting the data. No creepy spyware corrupting information. The mystery was beginning to eat away at my mind. I then asked him to confirm his data was there — it was. So, what was happening?!

The user then removed the disk, removed a large magnet from the metal portion of his cubicle wall, and (with me watching in horror as the scene played out in front of me in slow motion) used the magnet to hold the disk in place. "And that disk will be blank when I get back from lunch," he said with frustration.

The data loss was coming from inside the cubicle! It was the user all along!

I explained (perhaps a bit impatiently) to him that magnets erase data from disks. Mystery solved.