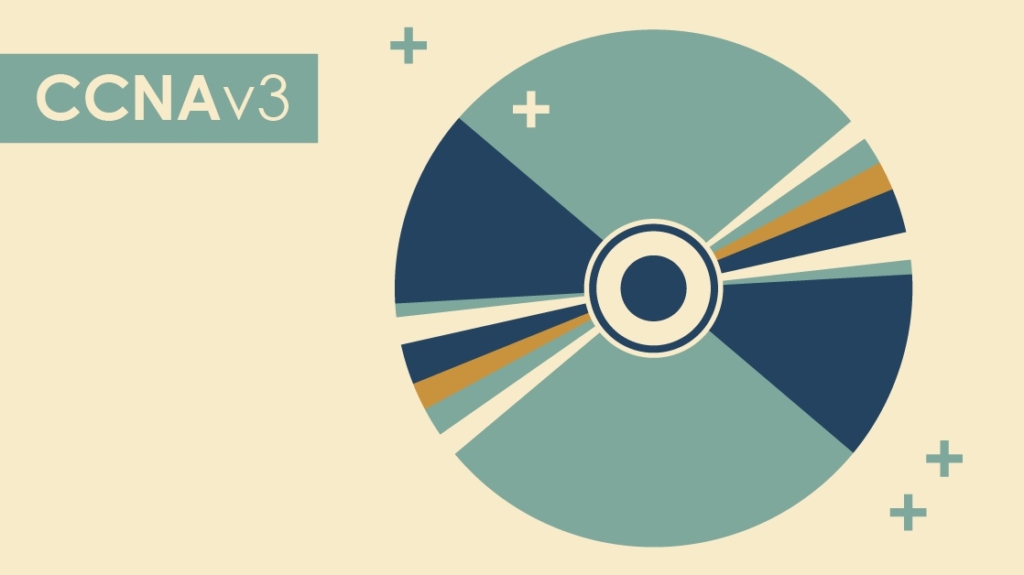 Ah, the 90s. The heady decade that brought us Whoomp There It Is, Disney's Aladdin, grunge, and neon, well, everything, also marks an important time period for IT certifications.

Prior to the mid-1990s, there was little industry benchmarking of IT skills. A company might send out a trainer to your company to teach a group of professionals about Microsoft NTE 3.5 or the optimal network topology. When they left, you'd have a line on your resume, maybe a certificate of completion, and that was it. No formalized industry exam, and importantly no way for your current (or future) employers to really know that you knew your stuff.

In honor of the changes to the retiring CCNAv2.0 exam, we wanted to take a look at some crazy facts about Cisco certifications in the 1990s.

As the second version of CCNA retires this week and IT professionals prepare for the third iteration, remember that it wasn't all that long ago that these certifications didn't exist. Technology changes rapidly, and industry certifications sometimes struggle to keep up.

Regardless of what happens with professional certifications, you should train daily, learn all the time, and always be seeking out knowledge. You never know when you have the chance to earn a leather bomber jacket for your hard work.

If we missed a crazy fact about Cisco certifications from the 90s (or any other era), leave a comment below, or let us know on Facebook, Twitter, or LinkedIn.