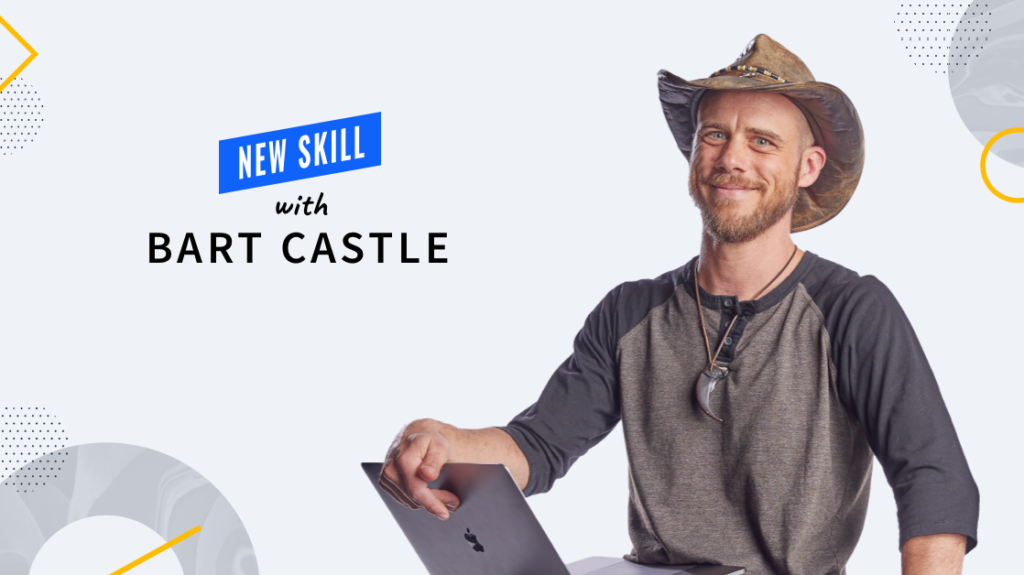 What is a Blockchain?

A blockchain is a digital transaction ledger that has been distributed across a network of computers, all of which maintain a copy of the same ledger. The ledger is a chain of blocks, with each block containing a set of transactions. New transactions get posted to a block on a server with an immutable cryptographic signature called a hash, and the same transaction then gets posted in the same manner to the same block on every server within the blockchain.

Blockchains were developed by the creator of Bitcoin as a means of ensuring security of the digital currency. Because the same ledger exists on many servers, any unauthorized manipulation of one server would be apparent to the others. To compromise a blockchain would require the hacking of every server.

While blockchains were developed specifically for Bitcoin, their use has gone well beyond it, to anyone looking to maintain immutable information on the Internet.