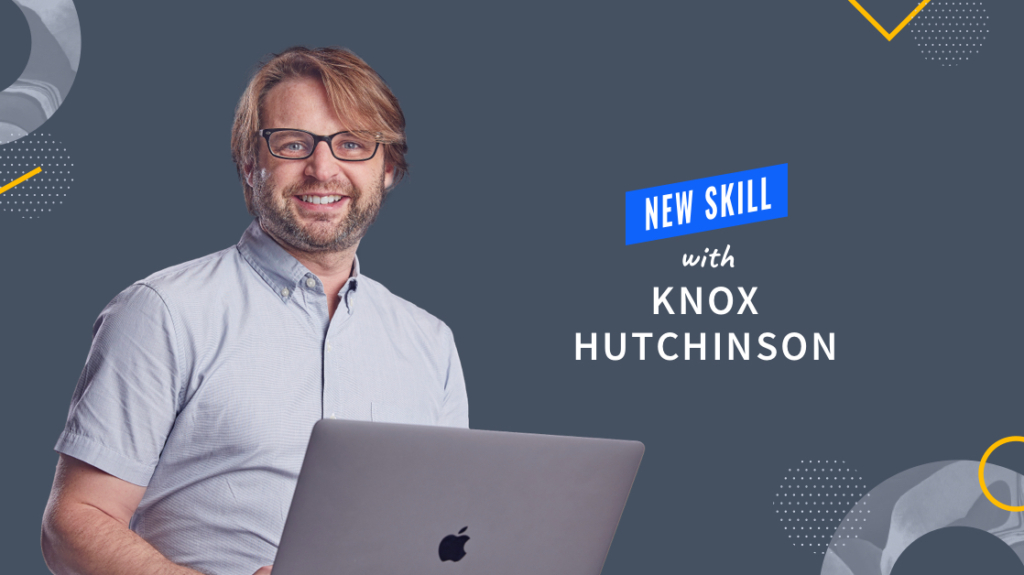 How to Create Client VPNs on Cisco Meraki

The Cisco Meraki Client VPN builds on the Layer 2 Tunneling Protocol and IP protocol by providing additional encryption support through 3DES, SHA1 for Phase1, AES128/3DES and SHA1 for Phase 2. These additional security precautions ensure that Meraki users are benefited from the strongest security and encryption solutions for user to user communication.

For organizations that do not use Active Directory or a RADIUS server for authentication purposes, Cisco Meraki users can use the Meraki Cloud Authentication. This cloud-based authentication service ensures that users establishing VPN communications are properly authenticated, ensuring secure access control to the organization's VPN.