5 Tasks that Chef Takes off Your Hands 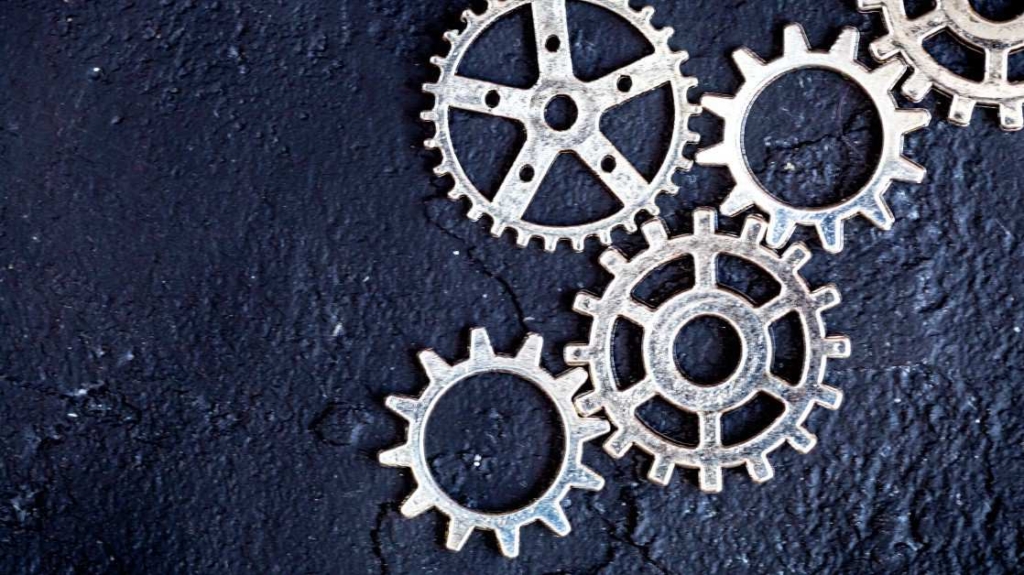 Building systems and writing code are time-consuming tasks. Tools such as Chef can make IT pros' lives easier — or at least let them focus on more pressing matters. Here are five tasks which Chef is more than capable of doing the heavy lifting for you.

Chef is a configuration management system for your IT infrastructure. By turning your infrastructure into code, Chef lets you automate IT activities. Configuration management started with hardware in the 1950s. The U.S. military had large plane and missile systems composed of thousands of parts, and individual parts had multiple versions. Techs had to swap out parts and subsystems routinely.

Military officials soon discovered that keeping on top of a variety of versions and parts – not to mention being able to trust each system was correctly configured so it would work as expected – required an engineering discipline for managing change.

Eventually, the software world found itself in a similar situation, coping with changes to complex systems and needing repeatable builds with known contents. To deal with these issues, organizations developed software configuration management systems, including version control and build automation tools.

Systems today like Chef, Puppet, and Ansible bring configuration management to servers and other IT infrastructure. Chef lets you specify your infrastructure as code. You no longer manually configure individual machines; instead, you describe what systems must look like and your servers configure themselves to match their descriptions. Chef calls specifications "recipes." Pushing out patches, installing new software, and tweaking configuration settings are only a matter of updating the specifications.

Chef's fundamental benefit is making the provisioning of infrastructure and the deployment of applications rapid and reliable. Installing an operating system, installing an application or library, setting up a database, installing and configuring a software server, creating a user account — all are IT activities you can automate with Chef.

Beyond configuration and deployment management, Chef aims to make automation ubiquitous, adding in tooling for DevOps workflow automation and compliance assurance. Here are some tasks that it can perform to make your life easier as a DevOps pro.

1. Provision Servers Rapidly and On Point

Setting up a new production or development server involves installing and configuring all the elements needed to support the server's particular use. With Chef you can provision a clean server with a specific set of software installed and services configured according to specification in seconds — without worrying about making mistakes or forgetting steps during a long manual process.

And after the server is provisioned you can evolve the server's configuration easily by updating its specification. Similarly, you can quickly revert it to a previous state. Chef determines the minimal set of changes necessary to make the server consistent with the spec and performs them.

The ability to build and deploy repeatedly leads to stable infrastructure that is well-specified and automatically kept consistent. The operations team spends less time provisioning, maintaining, and firefighting, which allows more time for making enhancements and adopting new technology.

In this setup, the IT infrastructure facilitates innovation rather than obstructing it. Big-bang releases are no longer needed; stress-free updates and the ability to recover rapidly from problems enable continuous incremental improvement and agile responses to changing conditions.

2. Deploys Apps With Speed and Precision

As with automatically provisioning a new server, Chef can deploy applications rapidly and correctly. Once the application and its required environment are specified, Chef handles deployment. During development and delivery, the guarantee that you are building and testing in the right environment is priceless.

As automation increases, cycle time decreases. A commit to mainline can trigger automated software build, integration into the delivery environment, automated test, and potentially deployment. Applications and concurrent updates can start doing their jobs ASAP. You can rapidly respond to revised software requirements and changing conditions.

Ponderous old-school processes for quality assurance and software deployment were motivated by the risk of changes that break important systems. Those risks haven't gone anywhere, so a system for rapidly provisioning servers and deploying applications depends on reliability. Faster updates should not mean rapidly injecting defects and vulnerabilities, increasing fragility, and harming resilience and availability.

Turning your infrastructure into code means you can apply software lifecycle practices for preventing and catching defects, including version control, staged promotion, reviews, automated integration tests, and audits. When you create or update the specifications for a server type or application, the changes can be applied to ephemeral servers and automatically tested before provisioning and deployment to live systems.

Continuous integration and continuous delivery practices can be applied by integrating Chef with tools like Jenkins, or by using Chef's own Workflow engine. Chef also provides a language for describing security and compliance rules. Specified as "recipes," they can be automatically checked.

4. Leverages the Possibilities of the Cloud

When basic IT activities are manual, the amount of labor tends to grow as the number of servers and/or configurations grows. This makes it difficult to leverage the scalability provided by the cloud.

Chef's infrastructure automation makes it easier to migrate into the cloud and to transport workload as needed between on-premises and cloud servers. Servers update automatically to be consistent with their specifications.

You don't have to worry about too many servers to manage or configurations drifting, as individual servers are patched and tweaked. Because Chef is cloud provider-agnostic, you can specify your infrastructure to be portable across multiple providers.

5. Stay on Top of your Systems More Confidently

Without automation, when the number of nodes in your network gradually increases, you can realize you are lost in a gray tangle of poorly-understood systems, always teetering on the edge of collapse. Infrastructure as code enables visibility into the state of any system and the changes it has undergone.

The Chef server is the master source of truth. You know that systems are consistent with their specifications; you can check reports on the history of updates they've performed. Dashboards give access to the historical record of system state and the history of audits, both for individual servers and aggregated. You can monitor and drill down for troubleshooting. See? You don't have to worry about your job being automated out of existence.

Up your Game with Chef

By turning your infrastructure into code, Chef lets you automate IT processes. When provisioning infrastructure and deploying applications are rapid and reliable, and your IT infrastructure can be automatically tested and its compliance and security checked, greater innovation and breakthroughs into new levels of performance become possible.