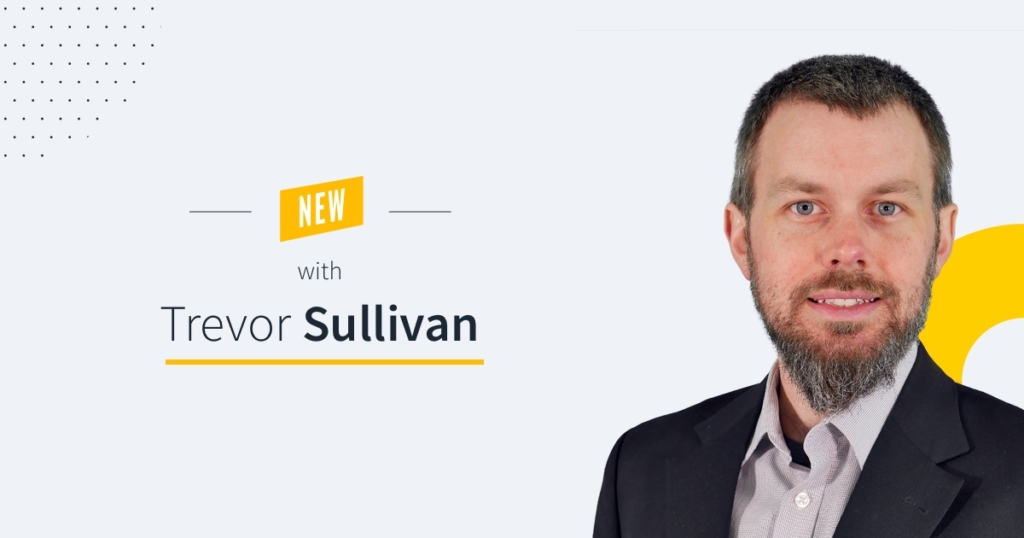 In this video skill, you'll learn all of the basics in order to build your own terminal UI applications, using pure PowerShell code. You'll be able to combine all of these concepts together to create your own utilities that serve your unique needs.

Why are Terminal UIs Useful?

Terminal user interfaces are useful tools, as they can be used remotely on servers that don't have Graphical User Interfaces (GUI) available.

For example, let's say you're running a bunch of servers in the Amazon Web Services (AWS) cloud. These servers don't have a desktop environment installed, such as Gnome or KDE. You can remotely access those servers via a Secure Shell (SSH) connection, and then run text-based applications inside the SSH session. Because text-based user interfaces use very little data, compared to GUIs, they often perform well over low-bandwidth connections.

If you need to disconnect from your session and come back later, you can leave those applications running in the background, using a terminal multiplexer like tmux.

What Are Some Examples of Terminal UIs?

There are lots of different applications that can be theoretically implemented as terminal UIs. Here are some ideas to jumpstart your project and provide some inspiration.

Many utilities have been implemented as terminal user interfaces, instead of GUIs. For example, check out the following open source utilities.

For even more examples, check out the awesome-tuis repository on GitHub!