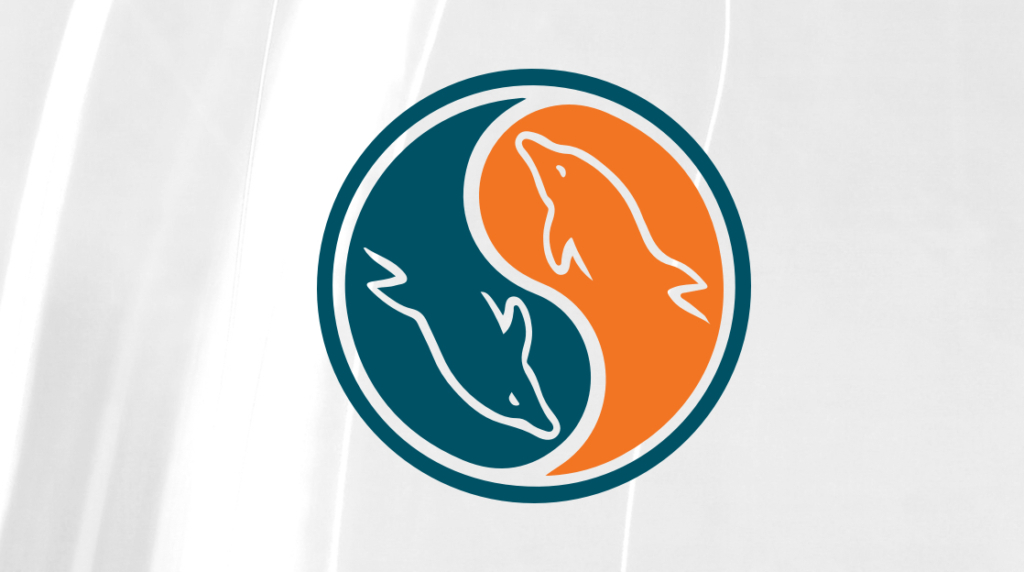 Most users will never see the backend technology for most applications and software — where a database like MySQL executes its instructions. When a database works, users on the front end can interact with the data stored in the tables and rows. Developers and database administrators (DBAs) work with the database during development and after the website or application goes live.

MySQL databases are among the most widely used and popular relational databases on the market. Today’s biggest companies and recognizable websites use this type of database. Customers who use MySQL include GitHub, Uber, and Verizon. MySQL is a user-friendly database to use, configure, and operate from an experienced or junior developer perspective.

Databases run MySQL in various applications, websites, hardware, and software. Even though MySQL is an open-source project, meaning anyone can become involved and contribute to its support and development. Many powerful tech companies support MySQL, such as Amazon Web Services.

It is easy to see why MySQL is amongst the most popular relational databases globally. Many developers choose MySQL for web applications, as configuring a MySQL database into different relationships is easy. Whether the web application needs one-to-one, one-to-many, many-to-one, or many-to-many relationships, MySQL handles all exceptionally well.

For those new to development, it is easy to get confused between MySQL and SQL, and that’s not just because of the similarity in their names. The main difference is that SQL is a broader term for the underlying language used in querying databases, and MySQL is a database management system. As the name might indicate, MySQL uses SQL, as do many other database management systems, such as PostgreSQL, Microsoft SQL, or MongoDB.

As MySQL is an open-source software program, it goes through many updates and configuration changes to continuously improve the product. SQL has been a standard language for relational databases for decades and doesn’t go through changes very often. Learning SQL allows developers and administrators to work in MySQL and any other database that uses SQL.

DBAs have an essential role in the operations, functionality, performance, and security of databases. The MySQL database management system is the preferred choice for many database administrators. DBAs perform a critical role in data security and disaster recovery from a catastrophic occurrence.

Fortunately for MySQL database users, several administrator tools are designed with the DBAs in mind, which helps to streamline their responsibilities. For larger IT departments, database administration can be easier to manage. For smaller organizations, the role of a database administrator may fall to one person who might wear other IT hats. Speed and efficiency are the hallmarks of MySQL. For new or junior DBAs, it is easy to use and learn. MySQL has been on the market for many years, with experienced DBA power users and developers that offer assistance and mentorship.

There are several ways to interact with a MySQL database. The command line is the most commonly used and preferred method for most DBAs and developers. Using the command line for database configuration and instruction execution was the only way to work with databases for many years. Even with the rising popularity and availability of Graphical User Interface (GUI) applications, the command line remains the most familiar for developers and DBAs.

Downloading and installing MySQL varies slightly between each OS. Once installed and connected to a MySQL database, some standardized commands will allow a developer or DBA to interact with MySQL.

Some basic controls are:

There are many more commands available to use with the command-line interface and MySQL, no matter your OS of choice. Additionally, many source code text editors such as Sublime, Brackets, or Visual Studio Code incorporate the command line into the application, offering a robust development environment.

While the command-line interface will likely remain a popular first choice among database developers and administrators, there are other options to work with the different tables and data in a MySQL database. One such tool is called the MySQL Workbench. This tool is a unified visual means for database architects, developers, and administrators to design, develop, and interact with a MySQL database.

Many command-line functions are available in the MySQL Workbench, providing a visual method to develop and interact with a database. The tool provides a visual performance dashboard useful for database administrators to identify performance indicators. The dashboard is a nice feature for developers to see potential optimization efforts through the Visual Explain Plan.

With MySQL Workbench, optimizing the server or implementing disaster recovery efforts take on a more streamlined and visual approach. The ability to quickly and efficiently grant user access and privileges is another benefit of MySQL Workbench.

MySQL Workbench is a GUI tool. However, as with any popular software or application (open-source or not) many third-party GUI applications are designed to work with MySQL. These tools offer similar features and a visualized approach to development and administration. Some of the more popular applications are:

dbForge Studio – dbForge Studio for MySQL is a universal IDE that is easy to use and easy to create, develop, and manage databases. Additional features enable the creation and execution of queries and automate database object management.

PHPMyAdmin – PHPMyAdmin is one of the more popular free web-based MySQL admin tools. The tool supports many operations in MySQL, including database management, relations, and user permissions. PHPMyAdmin is well-documented and encourages community support.

BeeKeeper Studio – BeeKeeper Studio is an open-source SQL editor and database manager. Some of the features include an easy and intuitive UI and a feature called Workspaces. Workspaces share connections and queries across machines.

HeidiSQL – HeidiSQL is free and easy-to-learn software that lets users see and edit data and structures.

Toad Edge for MySQL – This app supports schema comparisons and database synchronization. Speed is the appeal here as Total Edge makes it easy to manage and edit objects quickly.

DBeaver – DBeaver is a free, multi-platform universal database tool that features an intuitive and easy-to-use interface.

DataGrip by JetBrain – DataGrip has a fast auto-complete feature and a library of plug-ins. Users can execute queries in multiple modes, and the application provides a local activity history.

Sqlectron – Sqlectron is a simple and lightweight SQL client desktop interface or terminal with cross database and platform support.

MySQL is a popular and well-supported open-source relational database management system used by many companies across several industries. The command-line interface is the most common and popular way to interact with a MySQL database for database designers, developers, and administrators. However, plenty of GUI-based applications create visual development and administration.

CBT Nuggets is well-versed in both Oracle and SQL database training. We offer a complete certification course: Oracle Database SQL Certified Associate. If you are looking to brush up on job-focused skills consider our MySQL Essentials course.