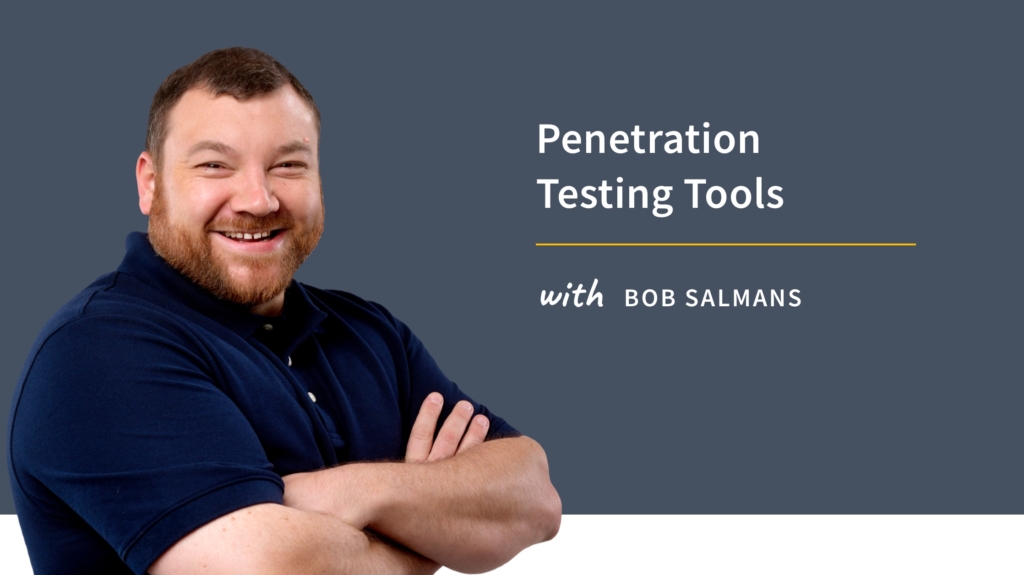 In this 58-video, entry-level training, CBT Nuggets trainer Bob Salmans covers the knowledge security technicians need to recognize when to use different tools and software to round out your penetration testing repertoire and provide an understanding of a target's vulnerabilities.

The eight-part series covers topics such as identifying vulnerabilities and building a plan of attack, exploiting targets revealed in scans and attacking devices, and deploying industry pentest tools like Kali, network mappers, password crackers, and more as well as:

The eight skills that comprise this series are:

While this training may not map to a certification, it's still valuable skills training for security technicians looking to learn penetration testing tools.