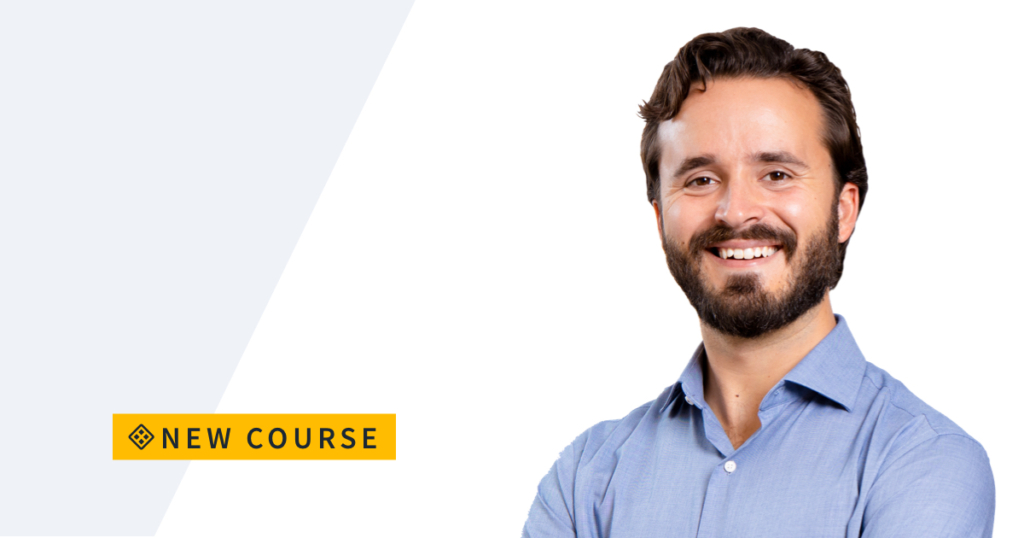 In this 126-video, intermediate training, CBT Nuggets trainers Shaun Wassell covers the knowledge software developers need to create applications in ReactJS with excellent UIs that can respond to data without refreshing the page.

For those who don’t know ReactJS, it’s a user interface framework developed by Facebook which they released as an open source product. It creates UIs particularly well, but it’s also gained popularity as a versatile view library that allows designers to build their own frameworks however they want to.

With this React Fundamentals training, you’ll learn how to read and write ReactJS. You’ll see how easy it is to build web applications with solid UIs that are uniquely capable of taking in new data without needing a refresh.

The 23-part series covers topics such as dynamically creating elements and giving them styles, understanding React components and how to pass them data, and extending CSS with modules in ReactJS.

The skills that comprise this series include: