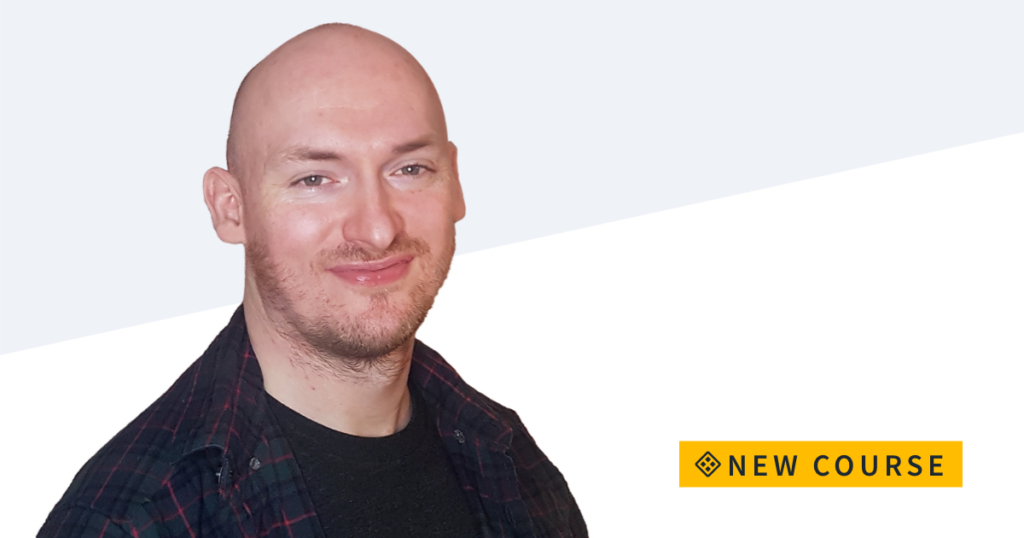 In this 147-video, entry-level training, CBT Nuggets trainer John McGovern covers the knowledge network administrators need to not just automate the behavior of your network and network devices but improve their efficiency and speed with Python.

Python is one of the most popular and widely used programming languages in the world. It’s even more popular in the networking world thanks to the level of control it gives administrators and engineers over software-defined networking. With Python, it’s possible to automate all sorts of network behaviors, saving you time and money.

This Introduction to Python for Network Engineers training will walk you through Python’s many pieces and elements that you can incorporate into your network. You’ll learn the best network-oriented lists, dictionaries, libraries and modules and how to use them to solve your own unique problems.

The skills that comprise this series include: