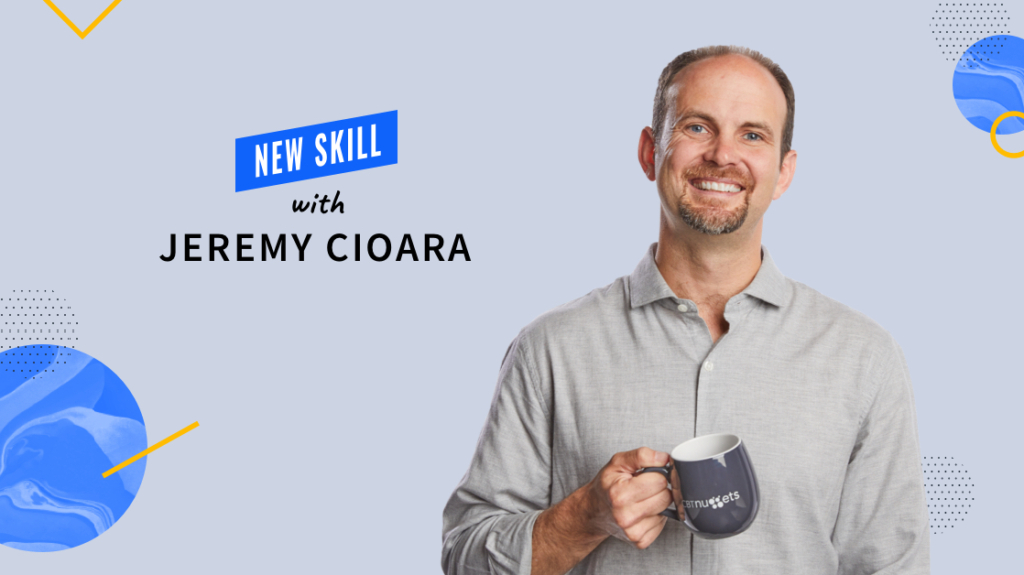 In this 7-video skill, CBT Nuggets trainer Jeremy Cioara walks you through the concepts of wireless technologies and configurations, such as 802.11 standards, cellular, and frequencies. Watch this new CompTIA,Networking training.

Thank the IEEE and Their Standards Like 802.11 for Our Modern World

Try to imagine the chaos that would reign if Microsoft, Google and Apple had each come up with their own unique ways of taking data on your device and transmitting it over radio waves to other devices. Their hardware, standards, languages and protocols would each be completely different and those companies probably wouldn’t have allowed their devices to talk with competing operating systems and devices.

How different would the world look if companies of all sizes — from Amazon and Facebook down to 20-person teams in Sweden — made their own wireless data transfer protocols and devices? We rely on the stability and reliability of wireless networks every single day, would that have ever come to pass if everyone had to re-invent the wireless wheel every time?

Fortunately, back in 1963, the Institute of Electrical and Electronics Engineers — or IEEE (“I-triple-E”) formed to lay down some standards. They decided on protocols, frequencies and limits for all sorts of technologies. They made their way through hundreds of different classifications and eventually got to 802, and the 11th sub-category within that was wi-fi. And that’s who we can thank for the 802.11 standard and its many sub-standards: with them we can all plug and play our different devices on different networks because we’re all playing by the same rules.