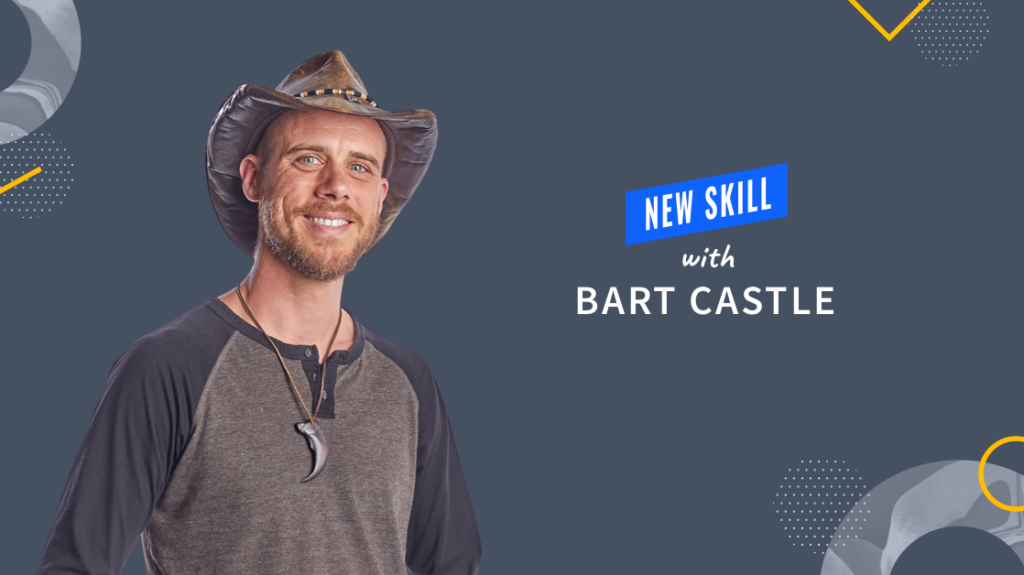 Transit Gateway vs VPC Peering: What the Difference?

VPC peering establishes a network connection between two VPCs, enabling a user to route traffic between them via private IP addresses (either IPv4 or IPv6). Once a connection is established, instances on either side can communicate with the other as if they were within the same network.

While this is manageable at a low level, once connections need to be established at scale, the complexity of VPC peering noticeably increases, eventually to a prohibitive degree. Transit Gateway (TGW) was created to address this issue, making it an excellent default for many network architectures. However, unless these connections are consistently established at a significant scale, VPC has several advantages over TGW.

First, VPC peering has a lower cost than TGW with small numbers of connections because users only pay for actual data transfer charges. These costs are automatically split between the VPC sender and receiver. Second, VPC peering has no bandwidth limits, while TGW has a maximum bandwidth burst limit of 60 Gbps per Availability Zone per VPC connection.

Transit Gateway also involves an additional hop between the sending and receiving VPCs, which can introduce additional latency. Finally, security groups referencing only works with VPC peering; it does not work with TGW.