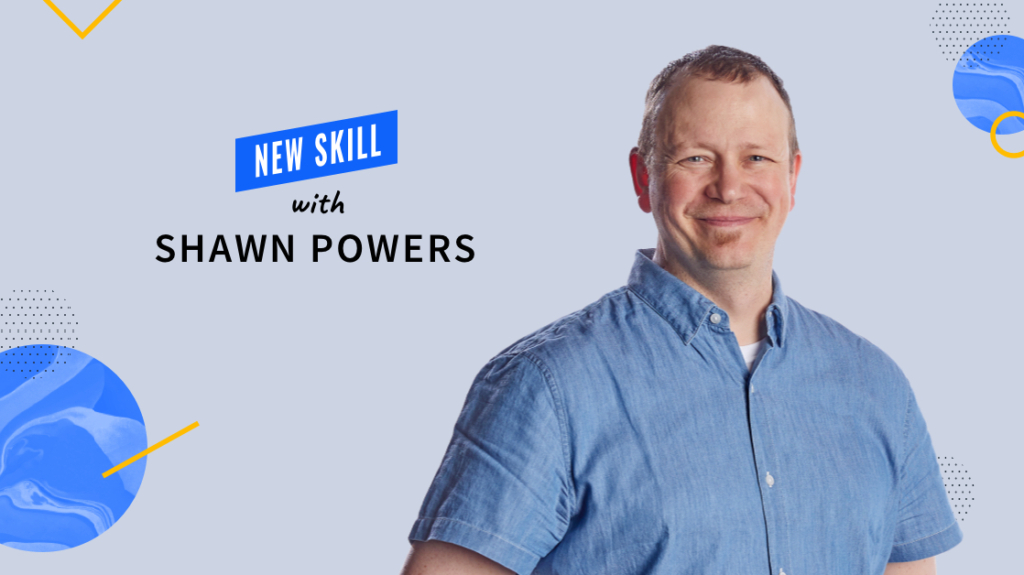 In this 9-video skill, CBT Nuggets trainer Shawn Powers teaches you how to execute version control by using a Git system. Gain an understanding of the staging process, global settings, GitHub, and the .gitignore file. Watch this new CompTIA,Linux training.

What is a Git System?

Git is a widely-adopted open-source version control system used to support the development process of software projects. At a high level, Git is used to track and store changes made to an ongoing software project to maintain change history and support collaboration. Git provides such a tremendous benefit to project development, as most often, multiple developers are working on a single project. With the use of Git version control, developers can avoid the risk of introducing code conflicts as multiple developers work on a single project.

To build on this, as developers make changes to code, they can save their own checkpoint or revision of the code and introduce that checkpoint to other developers or push it into the master working copy of the project. This allows developers to work in parallel on the same project and introduce changes to the master as they see fit. This simple yet profound open-source version control platform has streamlined projects and removed some of the inherent challenges and roadblocks seen within large development teams.