This Week: Salaries in IT 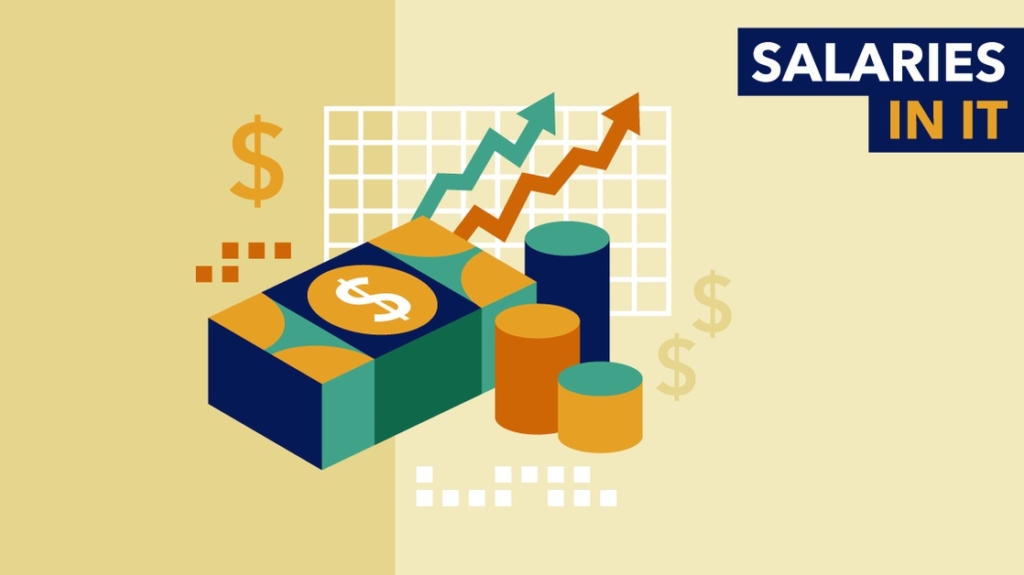 This week, we spent time looking IT certifications and roles and how they tie to salaries. Money isn't everything, but let's be honest: IT pays well — and we all have bills to pay. Here's a look back at what we discovered and shared.

Get a demo, try a team trial, learn about enterprise pricing, and how to upskill your team with IT training solutions from CBT Nuggets. You’ll typically hear from a member of our sales team within two hours.