The 6 Stages of the Cyber Attack Lifecycle 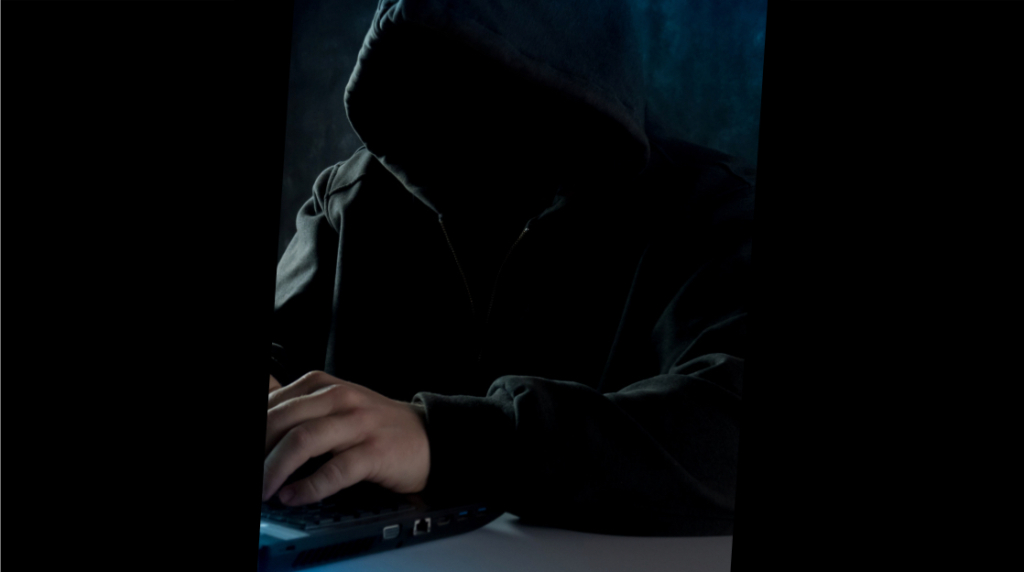 Cybersecurity and data breaches are an ever-present threat to our digital lives. For many, the mindset isn’t if a cyber attack will happen, but when. And today, individuals and businesses are finding that they may have sustained a data breach without even realizing it. Even with the looming possibility of a cyber attack, it may seem like there is little an individual or company can do to prevent this from happening.

While if not addressed in a proactive approach, this can be true. However, it comes down to how diligent users are and what cyber security policies and procedures a company has in place. Knowing the stages of the cyber attack lifecycle can be an essential first step of awareness and make all the difference in keeping that bad actor from gaining network or system access.

From the Colonial Pipeline to the Solar Winds incident,  stories of successful cyber breaches seem to populate our news outlets on a seemingly daily basis. Despite the distilled information the general public receives after the fact when a corporation suffers a cyber attack, this process takes place over several stages, comprising the cyber attack lifecycle.

According to Palo Alto Networks, there are six stages to the cyber attack lifecycle. Any bad actor or nefarious entity that wants to implement a successful cyber attack must effectively move through each of these six stages. A failure at any one stage would result in an unsuccessful cyber attack. However, if a company is unaware that their network or systems are under attack, this could allow a reprieve for their adversaries to continue trying to gain access.

To understand the cyber attack lifecycle better, and how to thwart potential adversaries, understanding what each stage comprises is critical.

Here's a quick rundown of the six stages within the cyber attack lifecycle, followed by a real-world example of them in action.

1. Reconnaissance. Just as the name implies, this is the stage where a potential cyber adversary gathers intelligence and information that they need to begin planning their attack. Often, these bad actors will collect the information from popular and widely-used websites, such as Facebook and Linkedin. Cyber adversaries could also gather intelligence on websites specific to their target or gather emails to and from employees. The reconnaissance phase includes research and intelligence gathering on a network, data security, and within relevant applications or website coding.

2. Weaponization and Delivery. After the potential adversaries have finished the reconnaissance stage, the next stage is to weaponize that information. Some variations differentiate the Delivery phase of the weaponization stage. But the delivery method, such as email phishing, virus-laced links and malicious attachments, is part of the weaponization stage. In many cases, it only takes one user to open a bad link or download and install malicious malware.

3. Exploitation. This phase of the cyber attack lifecycle enacts the weaponization stage once the exploit is deployed in the network, system, or code. This stage’s success is the adversary’s first entry into the organization, similar to gaining a foothold on a beach and turning it into a staging area.

4. Installation. Much like the end of the exploitation stage, the installation is when the delivery device and the malicious malware do their job of compromising the desired area. The installation stage’s primary goal is not to gain access to the desired data but provide a secure connection to the network or system for the adversaries to begin the attack.

5. Command and Control. Like weaponization and delivery, command and control are sometimes separated, but they are essential to each other. Calling this stage command and control may elicit military overtones. However, in the purest sense, this stage does what it’s titled. The adversaries are now in command on each side of the established connection and execute their attack plans. They are now effectively in control of the network, system, or application of their intended victim. The attackers begin the process of extracting the private or personal information or sensitive data and gathering it on their end.

6. Actions. Perhaps not the best-titled stage; this is when adversaries take action steps to achieve their original intent. There are many ways for adversaries to act on the intrusion they created. Sometimes these are highly publicized attacks where a prominent website is changed or defaced to push an agenda, embarrass a person or company, or hold the stolen data ransom. Other times, the general public only hears about the data breach weeks or months after the attack.

A Real-World Example of a Cyber Attack

Recently, Apple pushed out a critical security patch update for their iOS operating system to correct a troubling security vulnerability that exploited a significant flaw. The security update addressed the ability for a zero-day, zero-exploit virus named Pegasus from gaining near-unfettered access to an Apple device running iOS version 14.7.1.

The most troubling aspect of this virus was that the user didn’t have to (actively or accidentally) do anything on their device for the exploit to happen. Once infected, the Pegasus virus would have access to the files and data on the device and could capture texts, emails, and phone calls, then share with any bad actor worldwide. The worst part was that any user with an infected device would have no idea.

The Pegasus virus is a prime example of a successful implementation of the cyber attack lifecycle. It is also a stark reminder that cybersecurity experts must always be vigilant. Seedy individuals or organizations are constantly looking for ways to create or discover, and then exploit, security vulnerabilities.

Despite the risks presented and the very likely devastating impact that a cyber attack can have on an individual, corporation, or organization, it’s not all doom and gloom. Yes, a successful cyber attack will have wide-ranging adverse effects, not the least of which is a shattering of public trust in the eyes of clients or subscribers. The good news is that an adversary has to achieve success at each stage of the cyber attack lifecycle. To stop bad actors from carrying out their nefarious plans, a potential victim need only stop the intrusion at any one of the cyber attack lifecycle stages.

Investing in cyber resiliency is one of the best ways to combat the cyber attack lifecycle. And, chances are, most companies already practice some form of cyber security or have a robust plan in place. Establishing and maintaining cyber resiliency includes cyber security training and education for anyone with access to systems or networks, no matter how sensitive.

There is no such thing as too much cyber security training. It only takes one time for a user to click on a malicious link or unknowingly download malware for a potential adversary to begin the cyber attack lifecycle. A holistic and robust cyber security plan, processes, and policies, combined with up to date, and when possible, non-antiquated, systems and software are other pillars of cyber resiliency.

There are plenty of security choices out there for individuals, small businesses, or corporations to choose from when considering deploying a cyber security program. Palo Alto Firewalls are part of the more extensive Enterprise Security Platform, which is designed to defend against and break the cyber attack lifecycle at every stage. The Enterprise Security Platform takes a proactive approach to protect and secure networks and applications by reducing the attack surface and significantly limiting vulnerabilities from being exploited.

The threat of a cyber attack happening to an individual, small business, large company, or corporation is an ever-present threat in our increasingly connected and digital world. It is not a matter of if for nearly everyone, but when they become victims of a cyber attack. Should the worst-case scenario happen, and cyber adversaries gain control of your network, systems, or applications, understanding and knowing how to break the cyber attack lifecycle could help minimize, reduce, or even thwart a potential cyber attack.