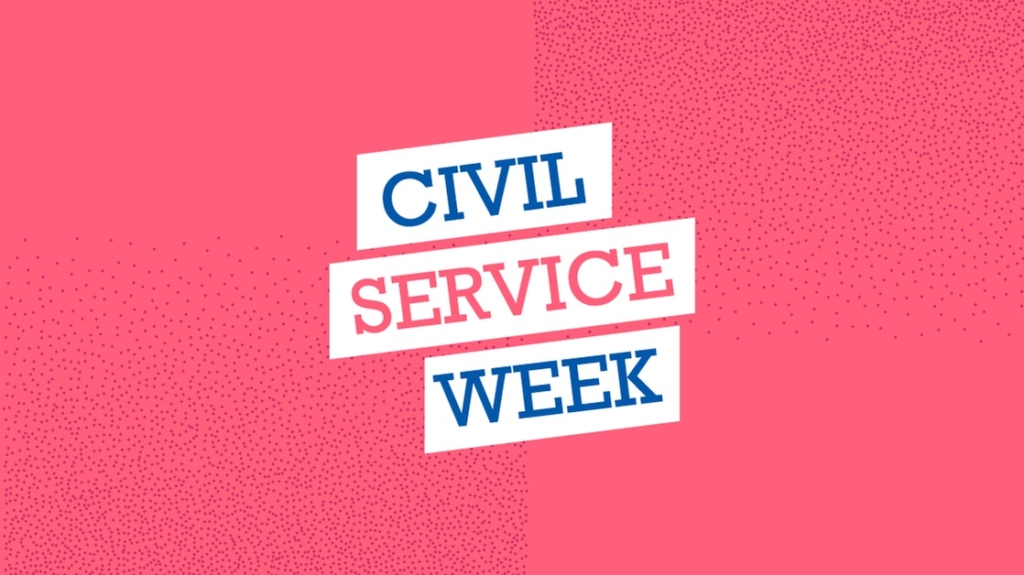 This week, we wrote in depth about the relationship between civil service and IT (that is, government jobs). In addition to discussing tips for applying to federal jobs, we also dispelled common myths about the role of IT in government and shared advice about transitioning from military service to civilian IT roles.